As demand for data storage increases, existing providers are now looking to expand their capacity by installing higher and higher density equipment.

Such was the case for a major clients Adelaide site where an existing telecommunications area was converted to dedicated data PODs complete with high redundancy supporting infrastructure.

For this project Superior Systems was chosen to provide the uninterrupted power systems and electrical infrastructure plus state-of-the-art air conditioning and BMS controls.

Even though the base building already provided full N+N redundancy for both power and air conditioning, the exceptionally high power density of the Data PODs meant the data servers could potentially overheat and shut down in the time taken for standby generators to react to a power outage,  and for the central building chillers to come back on line.

In order to bridge the delay in cooling to the Data POD an innovative chilled water storage system was installed located within the data hall area.  All pumps, fans, and controls were powered via the dedicated Uninterrupted Power Supplies (UPS’s) also located in the data hall.

Dedicated N+N BMS controls were also installed to ensure zero downtime in the event of a controller failure.  Even the High Level Interface (HLI) cards in the cooling equipment were replicated at each item of plant to ensure full redundancy.

At the conclusion of the project Superior Systems carried out extensive testing to prove the effectiveness of the system under simulated full load conditions.

Much to the satisfaction of the client, and the Superior Systems’ engineers, the system exceeded the minimum reserve requirements meaning the client could operate this very high power density POD in the knowledge that an unexpected power outage would not result in the potential failure of the data servers.

Just another example of how Superior Systems’ extensive experience can benefit your project. 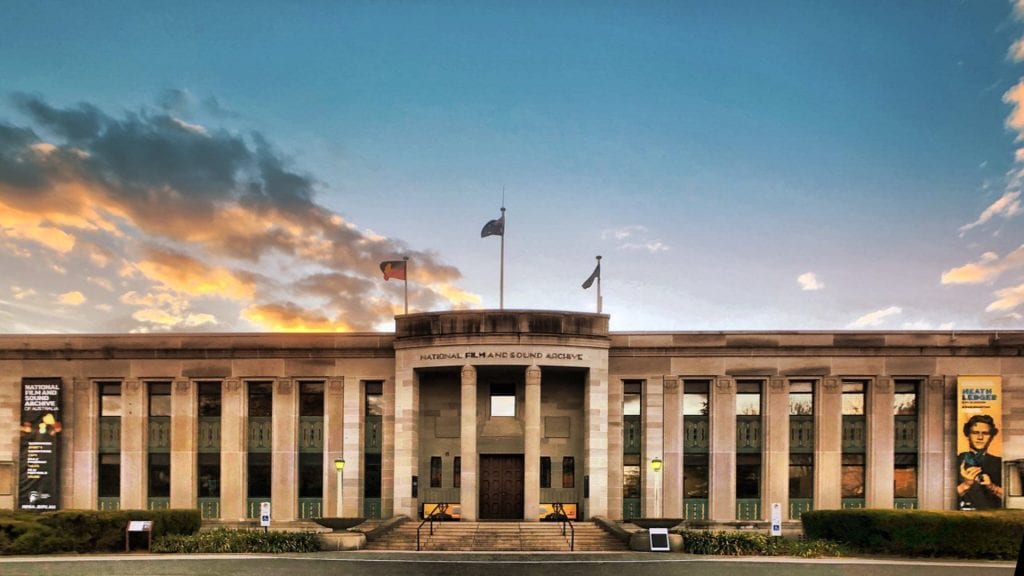 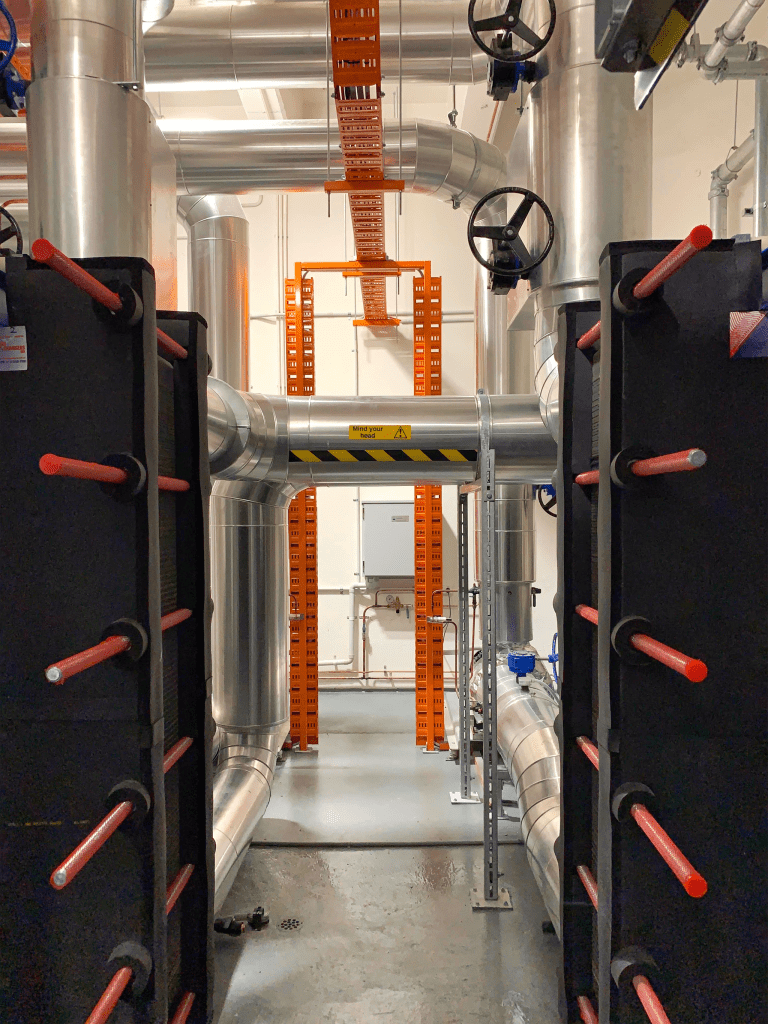 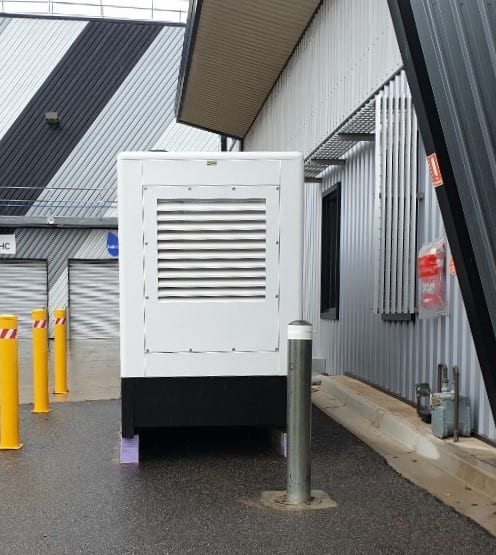 We are happy to answer any questions or arrange a quote for your needs, send us a message and we will get in touch with you.